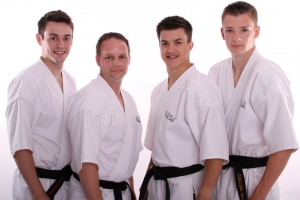 All Success Martial Arts classes are taught by fully qualified professional instructors. All staff members right down to our Assistants are fully insured and hold an advanced CRB certificate. All of our instructors are also accredited through the Swindon Borough Councils “Right Coach” scheme. We also as a team attend extensive child protection training and are first aid qualified. Here we introduce our highly trained professional team of like minded individuals all striving for one goal, to provide the highest level of martial arts training and service in our local area. 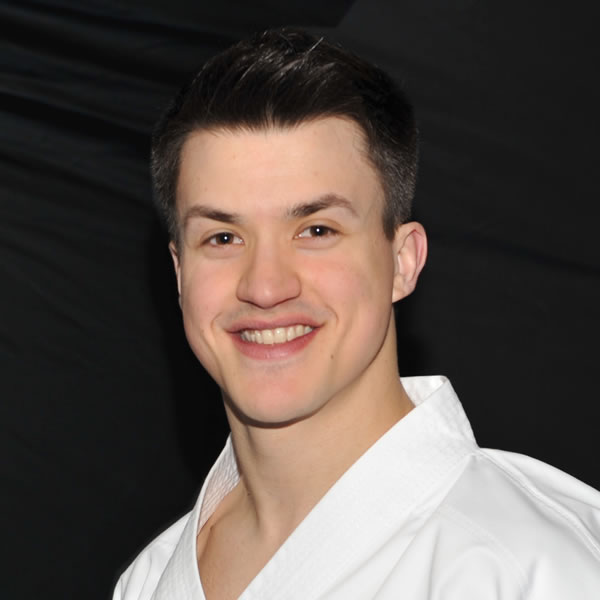 Mr Davies started his martial arts journey at the age of 5. After pestering his parents for months and months about starting classes. He eventually saw a demonstration at a local school and took his first class the week after. Since that first class, he has never looked back. He trained hard week in week out to achieve the goal of black belt and by the time he was 8 was qualified as one of the youngest black belts in the country. After Black Belt Mr Davies continued to train not only in Tae Kwon Do but many other styles including Kick Boxing, Jeet Kune Do and Brazilian Jiu-Jitsu. Alongside his training he also had an illustrious time competing in competitions all over the country and is amongst others, 8 times British Tae Kwon Do Champion. Mr Davies started teaching and coaching at the age of 12 and completed his certification programme at the age of 16. On the day of his 18th Birthday Mr Davies became one of the UK’s youngest full time professional martial arts instructors. At the age of 20 he founded Success Martial Arts after taking over a group of around 80 Students. Here we are 6 Years later and Mr Davies is Chief Instructor and owner of one of the countries biggest martial arts academies with over 400 students actively participating on a weekly basis. 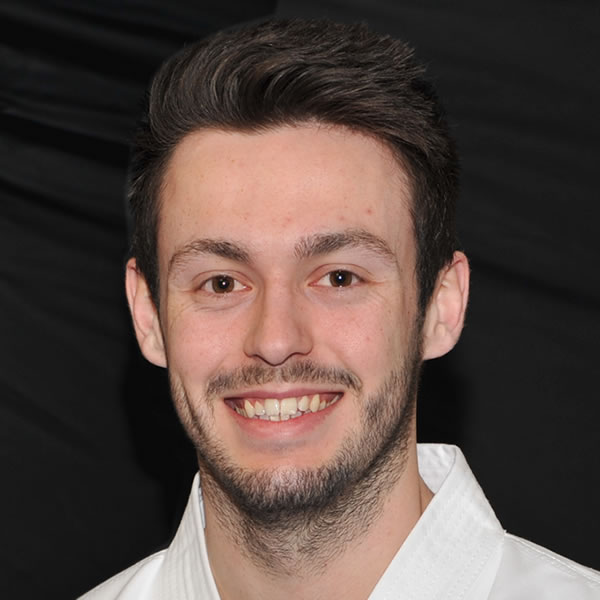 Success Martial Arts would not be where it is today if it were not for the support and hard work of this individual. Mr Fitzgerald has been training in the martial arts for over 11 years. Achieving his Black Belt at the age of 12. He started teaching our junior members at the age of 15 and over the past 6 years has gone on to run his own Success Martial Arts location at Liden Primary School. As well has is great technical ability as a martial artist and superb teaching skills Mr Fitzgerald is also a Level 2 Fitness Instructor and Level 3 Personal Trainer. Mr Fitzgerald is a fine example of exactly what can be achieved in the martial arts with dedication and hard work. He has become an irreplaceable part of the Success Martial Arts Team and is one of the best instructors I have ever had the pleasure of working with. 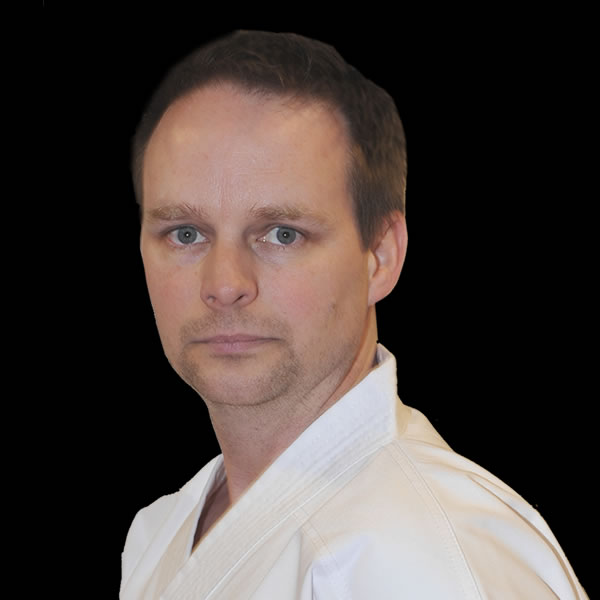 Mr Lennett has trained with Success Martial Arts for the past 9 years. Finally realizing an ambition to learn martial arts and increase his fitn